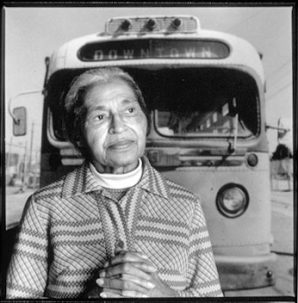 Nephew to Challenge Rosa Parks’ Will

DETROIT (Washington Post)— A nephew of civil rights icon Rosa Parks will contest her 2003 will on grounds that Parks lacked the mental capacity to sign it because of dementia, the nephew’s attorney said.