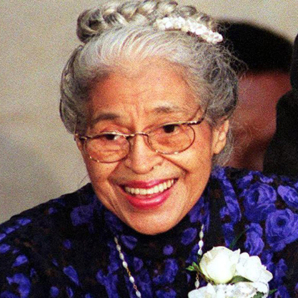 A nephew of Rosa Parks filed a petition in Wayne County Probate Court last week requesting that he be appointed personal representative for Mrs. Parks’s estate over two people appointed in her will. William McCauley, 47, of Detroit, one of Mrs. Parks’s 13 nephews and nieces, plans to argue that Mrs. Parks was not mentally competent and was ”under undue influence” from her caretaker when she signed the will in 2003, said Darren Findling, Mr. McCauley’s lawyer. In her will, Mrs. Parks appointed two longtime friends, Elaine Steele and Adam Shakoor, to manage her estate. Jon Gandelot, a lawyer representing the estate, said Mrs. Parks had indicated she wanted Ms. Steele as a personal representative since at least 1998 and had not changed her will since 2000 or 2001 when she added Mr. Shakoor. Gretchen Ruethling (New York Times)