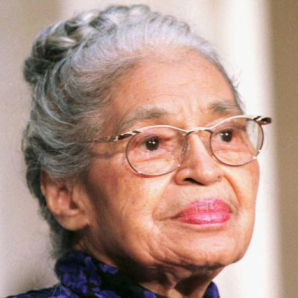 Nephew of Rosa Parks to challenge her will in court

A nephew of civil rights icon Rosa Parks will contest her 2003 will on grounds that Parks lacked the mental capacity to sign it because of dementia, the nephew’s attorney said.

Shakoor said he is only acting as Parks wanted.

“It’s the role Mrs. Parks placed me in, and the role that I’m honor-bound and duty-bound to fulfill,” Shakoor said Tuesday.

“I am not seeking conflict. I am just carrying out what Mrs. Parks expressed,” Shakoor said.