How do I look? A court Appearance is quite different from what we generally think of when we think of someone’s appearance. Most think of your appearance as how you look… your clothes, hair, facial expression which creates an overall impression. However, in the legal context, it is a specific process defined by court rule.

It is not about what clothes you wear to court or whether your hair is done for the court hearing!

Appearance: By an Attorney

The Michigan Court Rules (rule 2.117(B) defines an Appearance by an Attorney as “an act indicating that the attorney represents a party in the action.”

An attorney can appear in a proceed on behalf of a client by the filing of documents with the court. The court rule provides that it it is “made in a manner not involving the filing of a documents with the court, the attorney must promptly file a written appearance and serve it on the parties entitled to service.” Michigan’s State Court Administrator Office (SCAO) has created a pre-printed form titled Appearance that comports with this court rule. It is important to note that a written appearance must comply with the caption requirements in MCR 1.109(D)(1)(b).

The rule further provides that “If an attorney files an appearance, but takes no other action toward prosecution or defense of the action, the appearance entitles the attorney to be served with all documents as provided by MCR 2.107(A).”

Appearance: By a Party

MCR 2.117(A) addresses an Appearance by a Party. The court rule provides that:

A party may appear in an action by filing a notice to that effect or by physically appearing before the court for that purpose. In the latter event, the party must promptly file a written appearance and serve it on all persons entitled to service. Filing one without taking any other action toward prosecution or defense of the action neither confers nor enlarges the jurisdiction of the court over the party. It entitles a party to be served with of all documents as provided by MCR 2.107(A). In all other respects, the party is treated as if the it had not been filed.

Darren Findling of The Probate Pro provides a helpful video on the completion of the SCAO form MC 02.

By a Law Firm

The court rule provides that a pleading, appearance, motion, or other document filed by a law firm on behalf of a client is deemed that of the individual attorney first filing a document in the action. All notices required by these rules may be served on that individual. It continues until an order of substitution or withdrawal is entered, or a confirming notice of withdrawal of a notice of limited appearance is filed as provided by subrule (C)(3). This subrule is not intended to prohibit other attorneys in the law firm from appearing in the action on behalf of the party.

The rule continues to address the effect of the filing on behalf of a law firm. The filing by an attorney is deemed to be that of every member of the law firm. Any attorney in the firm may be required by the court to conduct a court ordered conference or trial.

Want to retain an attorney for your probate court matter? 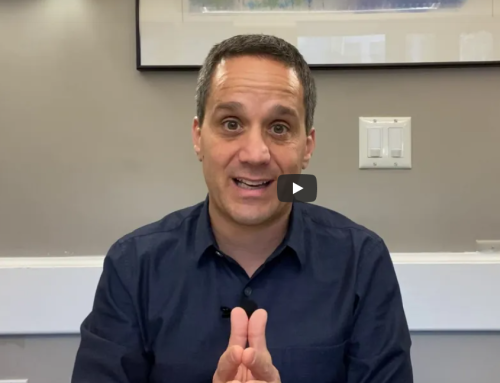 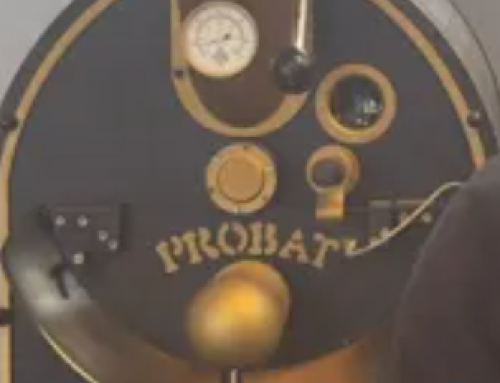 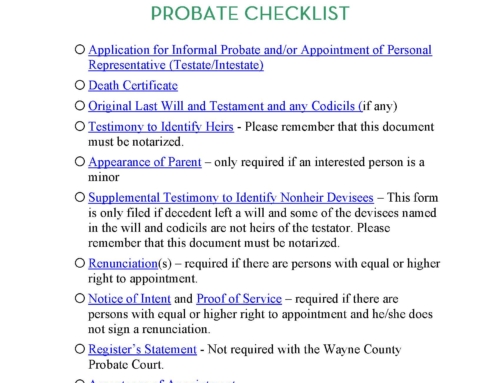 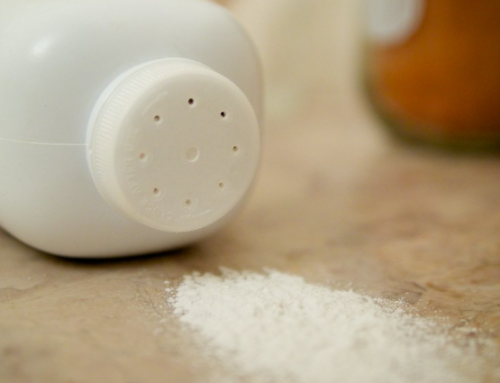 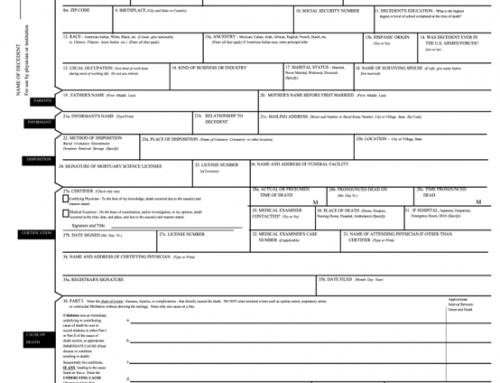